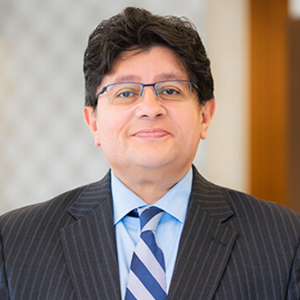 Michael practices in the areas of education, labor, and employment law. His experience involves litigation at all levels of state and federal courts and administrative agencies, including property tax appeal work. He has a broad background in constitutional and civil rights law, including affirmative action and desegregation matters. His practice also includes vendor contracts, drafting legislation, labor negotiations, and assisting emerging or transitioning companies.

Michael served as a member of the Classrooms First Commission’s Operational Shared Services work group and was on the Executive Committee of the Illinois Counsel of School Attorneys. He is a member of the American Bar Association, Chicago Bar Association and the Hispanic Lawyer’s Association of Illinois. In 2014, Michael was nominated as a Fellow for the American Bar Foundation and serves as the Illinois Chair for 2021-2024. He served on the Leadership Greater Chicago Fellows Board and served as a board member of the National Latino Education Institute. He is also the vice chair of the Arts Alliance Illinois.

Michael was appointed as the firm’s first Diversity Officer in 2006 and has been a congressional nominee to the National Hispanic Leadership Summit. He is a founding member of the Chicago Advisory Board of Teach for America, and he has served as designated counsel for the National Hispanic Sales Network. 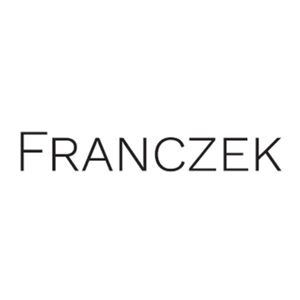