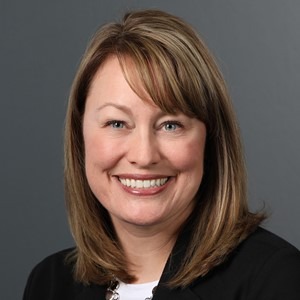 The Director of Human Resources at Stevenson High School District 125 in Lincolnshire, IL, Kim was a founding member of IASPA. She has continuously served on the IASPA Board since the organization’s inception in a variety of capacities including: President, Nominations Chairperson, Secretary, and Member-At-Large. Kim spearheaded the creation of HR Essentials, our annual workshop.

In addition to her work with IASPA, Kim has served an elected member of the American Association of School Personnel Administrators (AASPA) Board in the role of Recording Secretary. She has held various leadership positions with AASPA including Nominations Chairperson, Recognitions Chairperson, and Legislative & Governmental Chairperson.

Kim is a 2018 AASPA Herb S. Salinger Personnel Administrator of the Year award winner, the highest award given by the national organization to an individual.

You may know Kim as a presenter at both our state and national conferences, or you may recognize her as a mentor to newer Human Resources Administrators. Kim truly enjoys working with and supporting HR professionals. 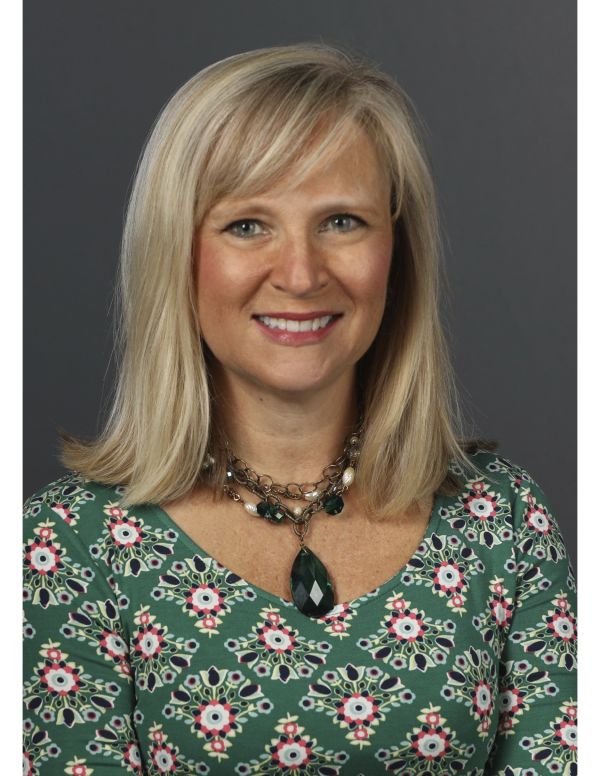 Laurie began her career in school human resources in 2006, the same year that IASPA was formed.  A career educator, she has served as Assistant Superintendent for Human Resources, Principal, Assistant Principal, Curriculum Coordinator, Teacher, and Paraprofessional all in public schools in the suburbs of Chicago.

During her career, she was very actively involved in IASPA as Sponsorship Chair, Secretary, President, and as a member of the Professional Development and Webinar Committees.

She retired from full time work in 2019.  Since retirement, she has remained active with IASPA as an organizer of the IASBO-IASPA COVID Webinars and presenter at IASPA events.  Laurie is excited to continue to stay connected to the profession via her work with IASPA. 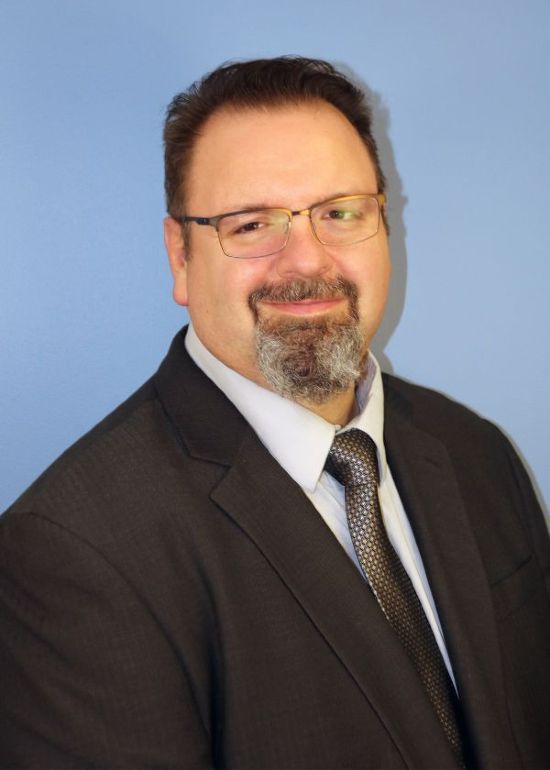 Dale is the Assistant Superintendent for Human Resources in Deerfield Public Schools District 109, and he has been actively involved with IASPA for over a decade.  He has served in the role of Treasurer, Member-at-Large, and President and is very active with the Mentoring Committee.

Dale is also an elected member of the American Association of School Personnel Administrators (AASPA).  He has served as the Region 2 Representative and is currently the President-Elect of the organization.

Each year Dale taps into his knowledge base to share and present at the annual IASPA conference and has made multiple presentations at the HR Essentials conference.  However, he is most at-home in his HR role when he is mentoring and supporting a number of burgeoning K-12 HR leaders in the IASPA organization. 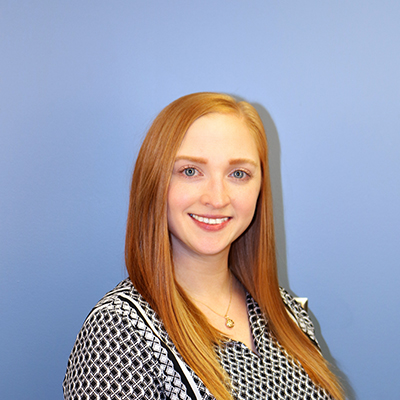 Barb Dombroski will be your point of contact when you have questions regarding the website, registration, membership, sponsorships and everything IASPA!